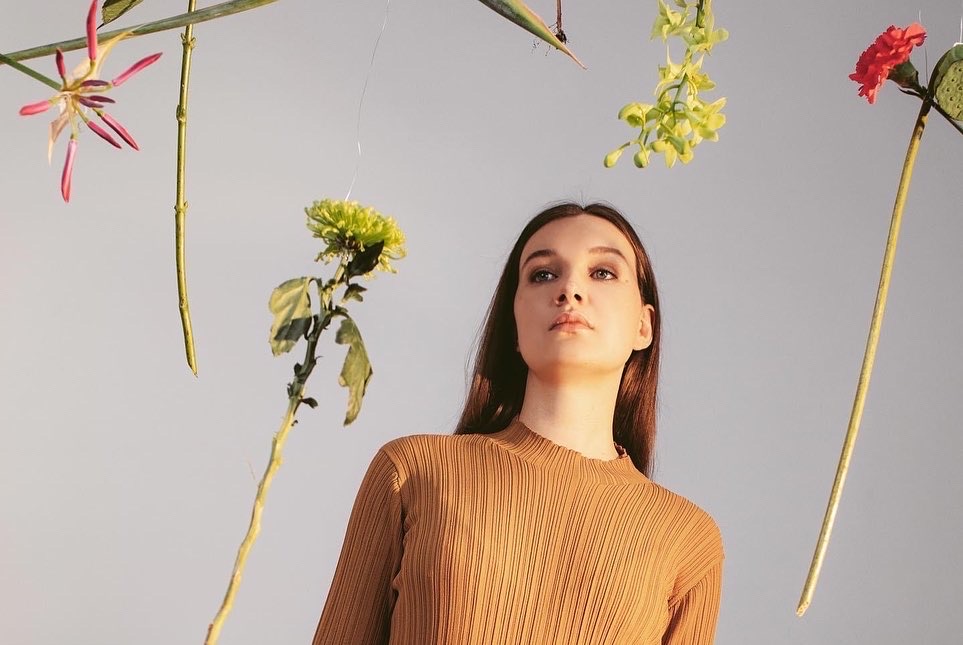 Currently based in Berlin, Munich and New Haven (US) Sophia Jani is a composer of contemporary classical and electronic music. She is part of a new generation of artists who were influenced early on by the boundlessness of the 21st century.

Her debut album „Music as a mirror“ featuring compositions for chamber music ist out now on Berlin-based label Neue Meister.

We are happy and proud that Sophia asked us to play and record her Woodwind Quintet No. 1 „Music as a mirror“.

Here are some words that Sophia shared about this special piece:

„This is the only piece on the album that I wrote for a specific ensemble, the Dandelion Quintet. Traditionally, when writing for a woodwind quintet, each instrument is assigned a specific function within the group. I was interested in breaking with these conventions and distributing the same elements equally throughout the ensemble. My idea was to create a pulsating process that changes over time, almost unnoticeable for the listener, until the piece ends up in a completely different place as it started.“

Buy and listen to „Music as a mirror on Bandcamp (LP/CD/Digital).